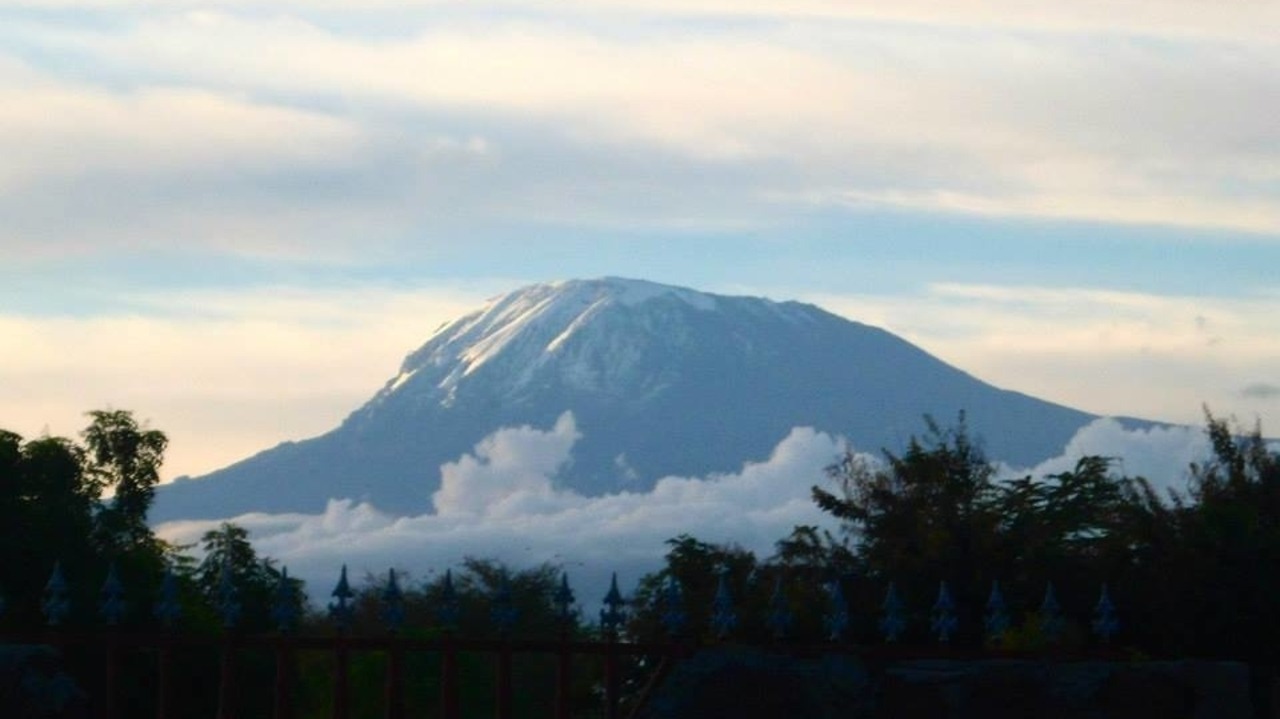 In 2015, our Marketing Officer, Rosie, spent four weeks volunteering at Mangoto Secondary School in the Kilimanjaro region of Tanzania. In this week’s blog, we find out more about her experience of volunteering abroad, and the lasting impact that her trip has had.

In summer 2015, I flew into Kilimanjaro International Airport as part of a small group of volunteers from the UK. Together, we were going to spend four weeks volunteering at a rural secondary school which had been threatened with closure by the Tanzanian government due to a lack of hygienic and sanitary toilet facilities. The aim was to start constructing a brand new toilet block at the school, before the next group of volunteers arrived in four weeks’ time to complete the project and save the school from having to close.

Our home for the next four weeks was a volunteer house located in the same village as the school, meaning that we could easily walk to the construction site every morning (accompanied en route by a combination of children, goats, and chickens!). On clear mornings, we were also rewarded with a spectacular view of the nearby Mount Kilimanjaro as we enjoyed a breakfast of delicious fresh fruit. The volunteer house was basic, with bucket showers and an outhouse toilet, but it was clean and comfortable, and formed the perfect base from which to explore Tanzania over the next month. As we were in a rural area, the night sky was also absolutely stunning – although I was less keen on the varied nocturnal wildlife that sometimes came into the house, including bats!

Our days at the school were spent working alongside a team of expert fundis (local builders) who took the lead on the construction project. As the first group of volunteers, we helped to mark out the area where the new toilet block would go, before cutting away the long grass with scythes. The next stage, which took up the majority of our time at the school, was to dig out the ground to create space for the septic tank which would sit underneath the toilet block itself. As we didn’t have the luxury of machinery such as diggers, this was all done using spades and buckets, which were passed along a human chain and emptied, before being passed back down the line to be refilled! Needless to say, it was tiring physical work, but so satisfying to see the progress that was made on a daily basis.

Once the ground had been dug, the next stage was to concrete the bottom and construct columns of bricks which would form the chutes of the long drop toilets. Once again, this all needed to be done by hand, including mixing the concrete using spades. By the end of the four weeks, we had transformed an empty plot of land into the foundations of a new toilet block for the students to use, and were ready to hand over to the next group of volunteers!

Alongside volunteering, we had ample opportunity to explore everything that Tanzania has to offer on our weekends. We were lucky enough to experience a breathtaking safari at Tarangire National Park, during which we spotted elephants, zebras, and Masai giraffes, with their distinctive star-shaped blotches. We also travelled to Lake Manyara National Park, where we embarked on a canoe safari and were able to witness a large number of hippos wallowing in the waters. My favourite weekend activity was a home stay experience with a local couple who owned a small farm in the countryside. It was such a privilege to be welcomed into their home for some authentic home cooking, and to see what daily life is like away from the tourist hot spots. We also had some much-needed rest and relaxation time in the nearby town of Moshi, where we were able to swim in the pool at a local hotel, eat some Western food, and pick up some souvenirs!

My time in Tanzania really demonstrated the mutual benefits of volunteering, as I gained so much from the experience – including being able to go beyond the normal tourist trail and learn about the local culture and community in which we were staying. The volunteering work itself was also approached in a way that was sustainable and ethical, with each group of volunteers working alongside local builders to contribute to the construction project throughout the course of the summer.  A few years after my trip, I started working at African Adventures, which has a similar emphasis on sustainable, ethical volunteering that brings mutual benefits to both our partner projects and our volunteers. It has been brilliant helping to give other young people the same impactful opportunity of volunteering abroad that I had. It’s definitely an experience that I would recommend to everyone!

Have you travelled with us before? We’d love to hear about your experience, and share it with other African Adventures volunteers.